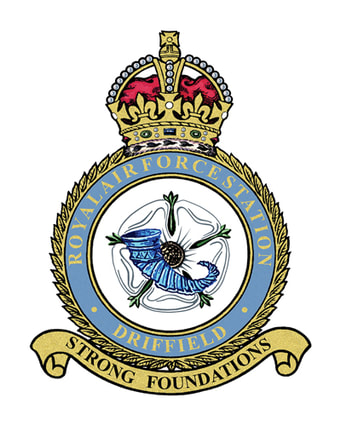 The Death of an Aerodrome

​There aren't that many books that feature two introductions (this being the first) and two epilogues.  The Death of an Aerodrome was not meant for publication.  It was originally intended to highlight the plight the UK's aviation heritage in general, and in particular, former RAF Driffield in the East Riding of Yorkshire.  This famous aerodrome has been under threat of demolition for over twenty years now, ever since the RAF closed the camp in 1996.

Hard copies of  The Death of an Aerodrome were posted to a number of individuals and organisations, with influence, who one hoped would make a difference. It didn't. Only a around a dozen copies were dispatched. From memory no one acknowledged receiving my book. But that was ten years ago. I have thought about updating this book, and offer it to a wider audience, but doubt it will have any effect on the eventual outcome.

I will however, add a few updates throughout the following chapters, if time permits! ​