Apart from selling a few prints myself, my recreations might work on a variety of Airfix themed products.  Apart from selling scale model kits, Airfix also sold plastic soldiers, and still do. Originally they came in a squarish box, complete with an clear acetate window. It doesn't take a genius to visualise a clock mounted behind this plastic window. Imagine a perspex block complete with a simple digital clock - both retro and stylish.

Another idea was a presentation tin containing a selection of retro 1950/60s model kits (featuring my restored artwork), with period Airfix or branded glue and paints, and maybe a DVD.  The product would be classed as a collector’s item, but would be fit for purpose. The paint supplied would come in retro 1960s Airfix glass bottles (which would probably end up being made from clear plastic), while the glue would come in a traditional white tube with blue lettering.  Obviously both glue and paint formulas would be up-to-date. Just a suggestion... 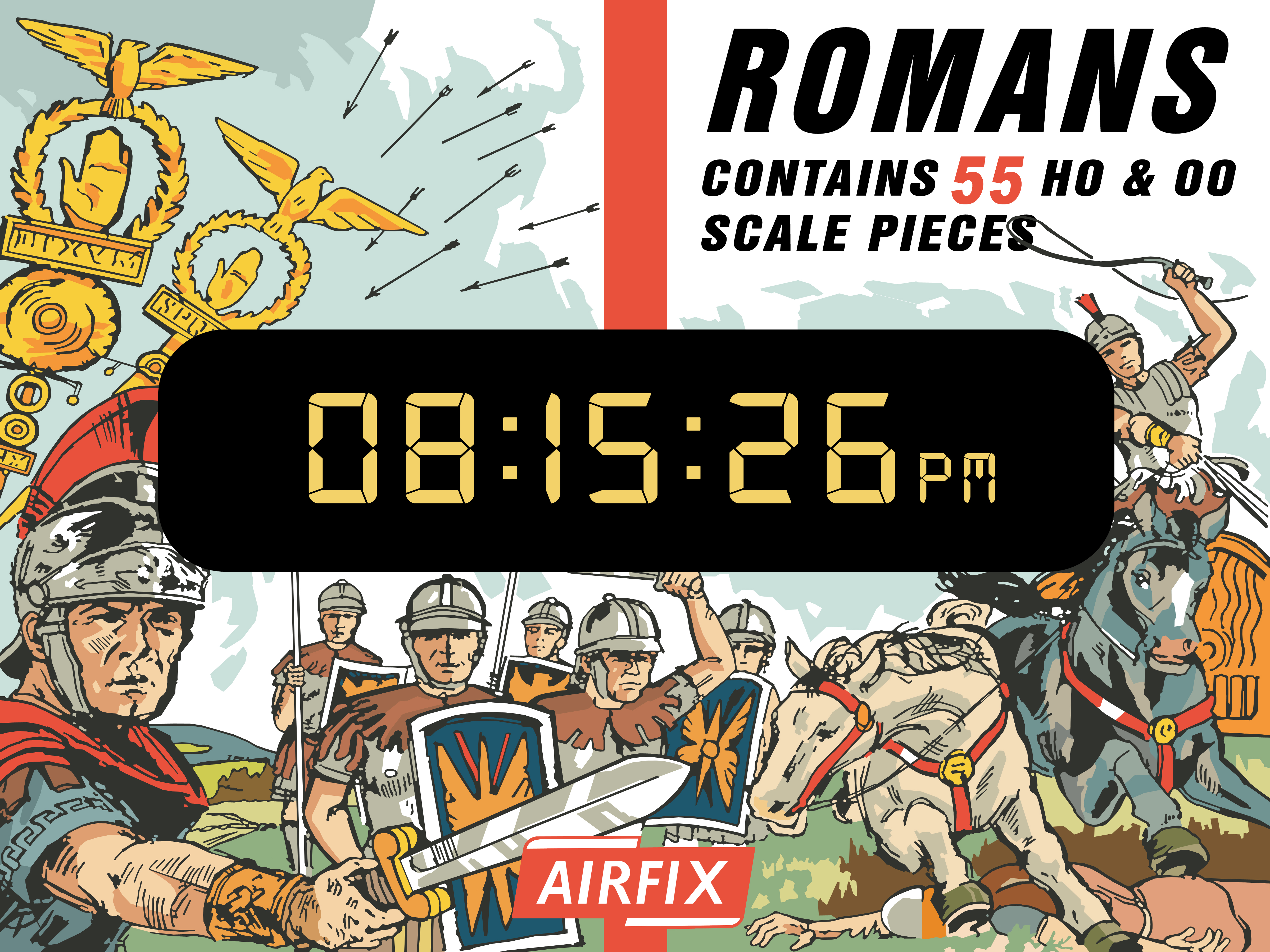 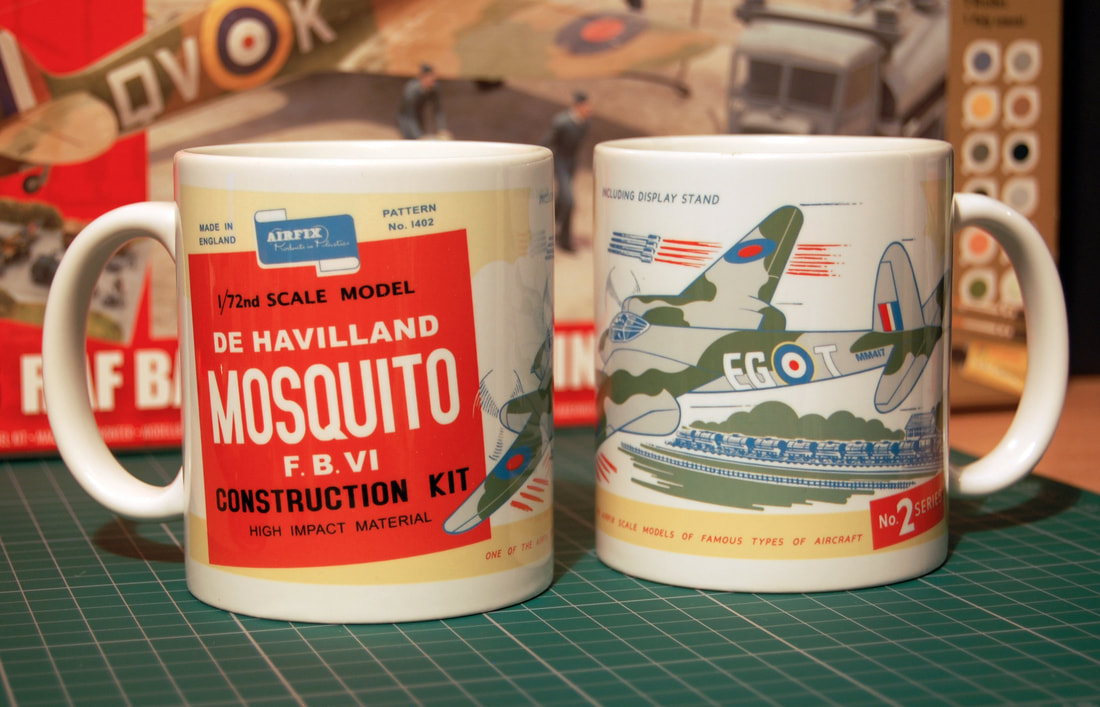 Okay, so things got slightly out of hand. The project lasted years, and would ultimately cost me my eyesight. A few header card recreations just didn’t work, this for a variety of reasons, and many were abandoned, including numerous tanks and vintage motor cars. It was soul destroying working for days on end, only to create something that didn’t quite look right. Some original header cards were crudely printed, and it was impossible to extract any detail. Then my eyesight started to deteriorate. Originally, I work on a laptop, while in bed, laying on my stomach, using the touch pad instead of a conventional mouse; my eyes being just inches from the screen.

And as things progressed, my laptop, which was subsequently replaced by a PC became full of very large Photoshop files. This effected performance, with the result of having a full Scratch Disk, needed to operate Photoshop. As a result it sometimes became impossible to save my work.

Hindsight is a wonderful thing. Looking at my work, some designs were incorrectly resized. Some were  slightly distorted, and the less said about the choice of font the better. Time to move on. It’s good to see Airfix thrive, creating new kits, while promoting its heritage.
If you would like to help me be more creative (and pay the bills), please buy my eBooks, or you can donate towards future projects (use the PayPal button below)! Your help is very much appreciated.

The Lost Diaries of John Smith is my enthralling science-fiction,  post-apocalyptic eBook, set in Scotland, and is available exclusively from Amazon Kindle.

The film and television rights to these books are available. ​