Back in 1998 I enrolled onto a prototype building course at Sheffield Hallam University, where I designed (using ParaCAD) a number of card model buildings. After twenty one years, I finally managed to assemble my prototype models, albeit digitally and in 3D. 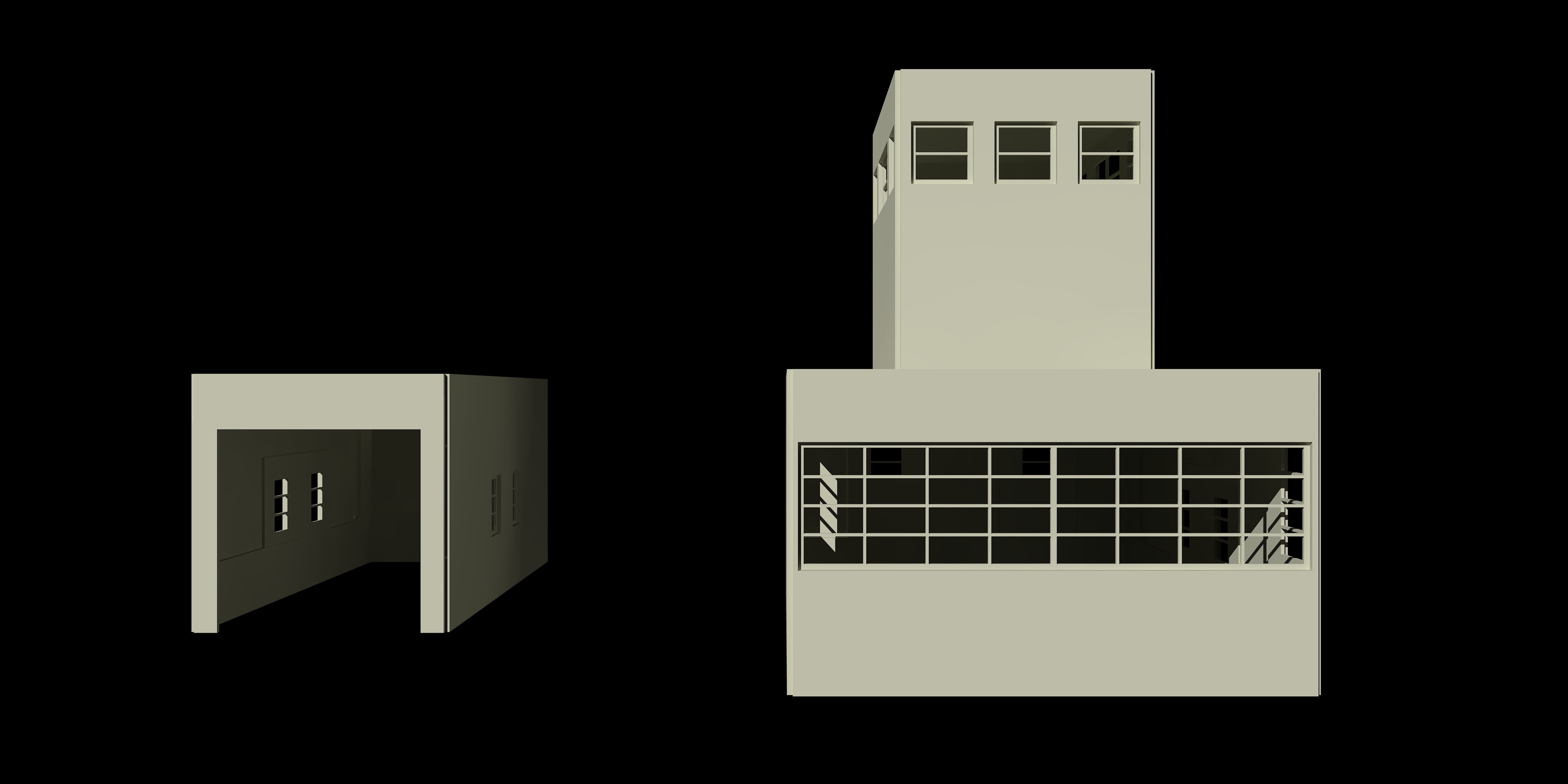 Back in the late 1990s, Corgi (diecast toys) released a number of 1/72 scale model aircraft, including the Spitfire and Hurricane. I wanted to compliment these with a ready painted (printed) and ready to assemble control tower and aircraft hangar. Sadly nothing came of the project, for a variety of reasons, but with the aid of the latest 3D CAD modelling software, I finally managed to complete the design process. 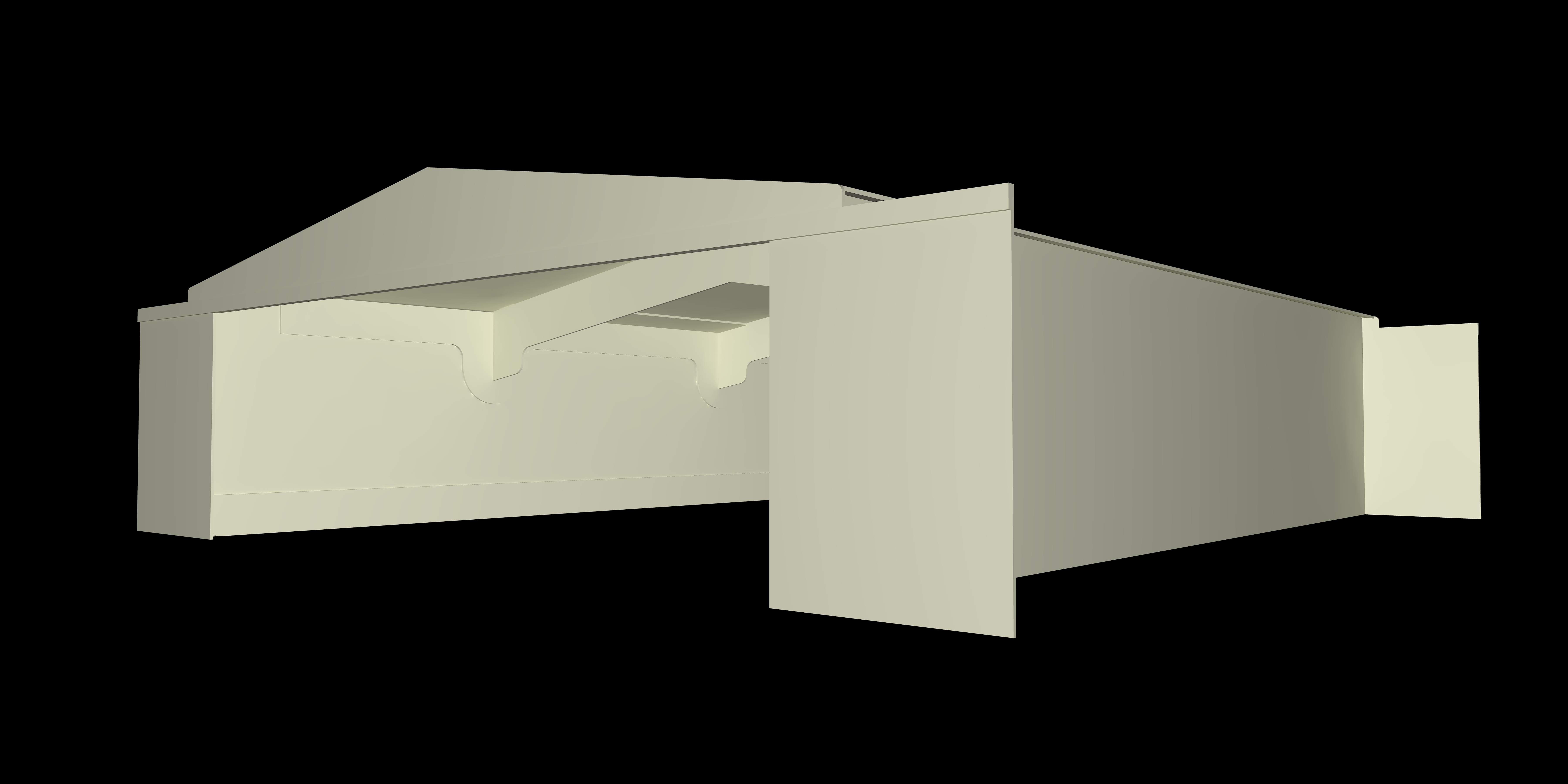 Another prototype developed on the same course were am number of rail track paperweights. There were numerous types of track available, from which to cut, polish and then chrome plate a series of collectibles, resulting in a very unique and attractive gift, aimed at railway enthusiasts. 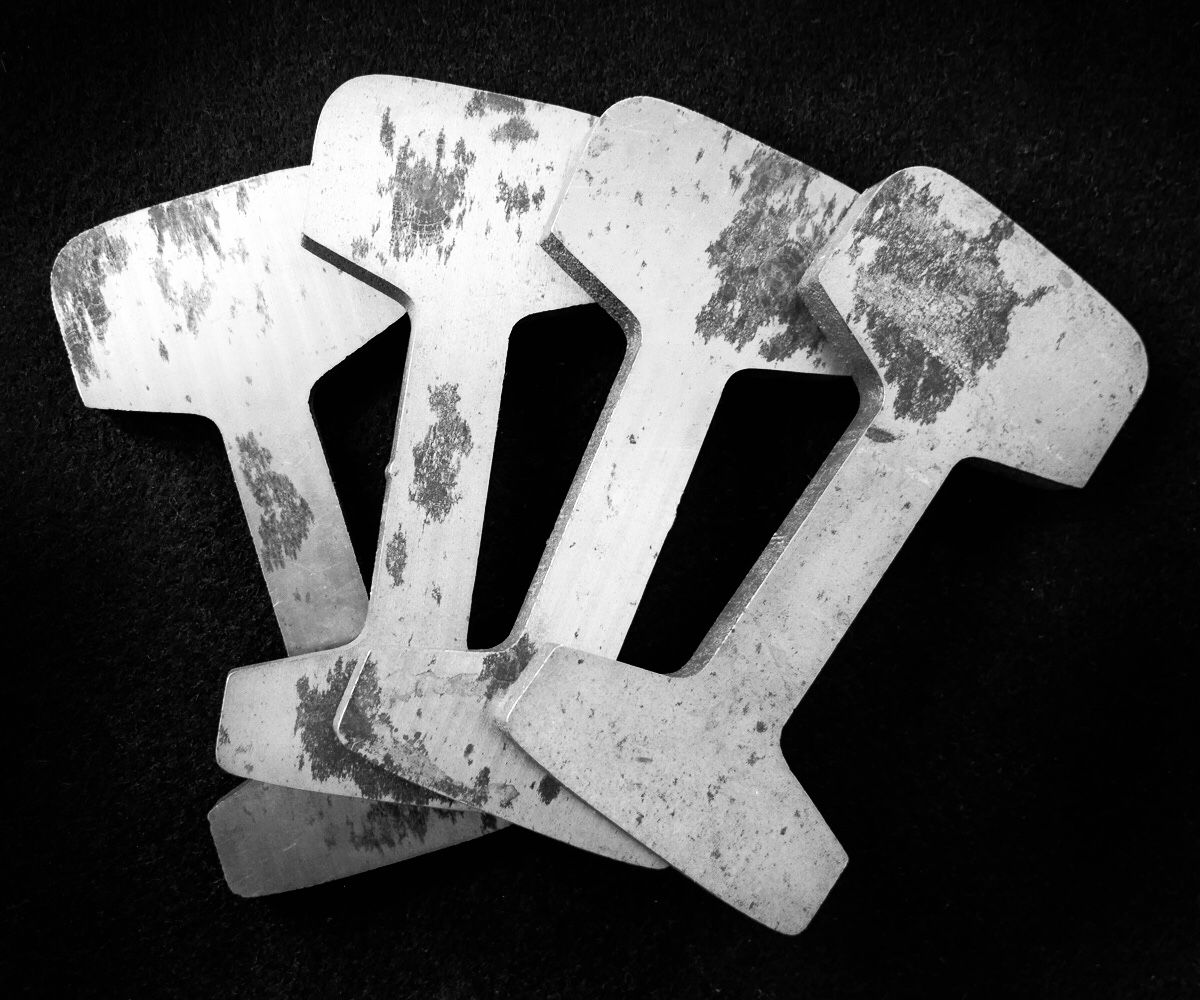 The problem was that the blade used to cut the steel became blunt after two or three cuts, and as each cost £30 to replace, production was deemed uneconomical. Now maybe a diamond disc cutter might have been economically viable? Then again, who uses paperweights?
Although the above are not available, if you would like to help me be more creative (and pay the bills), please buy my eBooks, or you can donate towards future projects (use the PayPal button below)! Your help is very much appreciated.

The Lost Diaries of John Smith is my enthralling science-fiction,  post-apocalyptic eBook, set in Scotland, and is available exclusively from Amazon Kindle.

The film and television rights to these books are available. ​